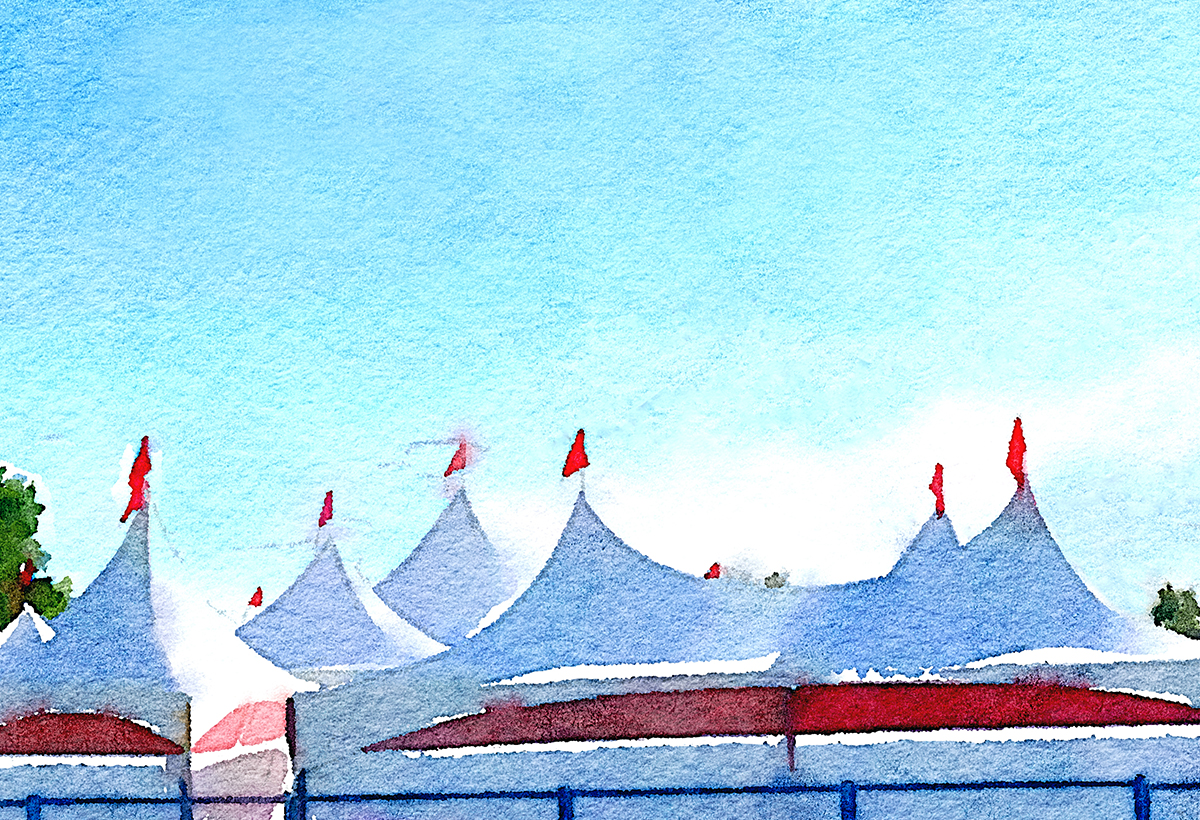 As a longstanding sponsor, Primacorp Ventures’ Education division is proud to sponsor Bard on the Beach for its past eight seasons.

With another season of Bard on the Beach winding down, Primacorp Ventures had the opportunity to support Operas and Arias: Verdi and More! This UBC Opera Ensemble was joined by the Vancouver Opera Orchestra to bring a selection of excerpts from Verdi’s La Traviata and Rigoletto and a series of French opera highlights to life, including Manon Lescaut, Tales of Hoffman, Lakmé and Carmen.

Four concerts included the internationally-acclaimed soprano and UBC Opera alumna, Simone Osborne, recognized as “a joy to hear” by the Los Angeles Times. Simone is one of the youngest winners of the Metropolitan Opera National Council Auditions.

Primacorp Ventures’ Education Division is looking forward to Bard on the Beach’s upcoming 31st season, beginning June 2020, which will include renowned titles A Midsummer Night’s Dream, Henry V, and many more.

How a $1m Donation Impacts an Entire Re...